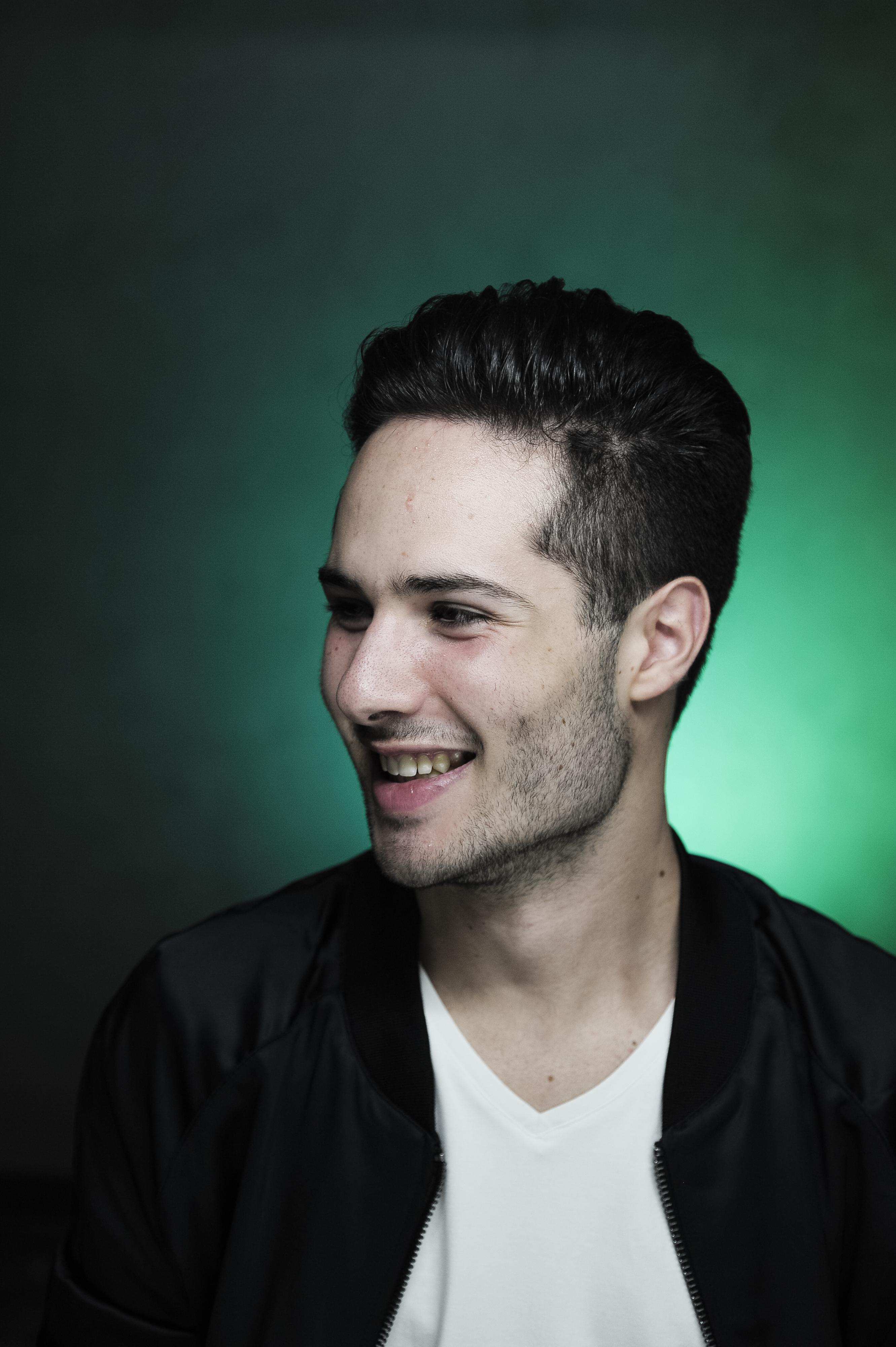 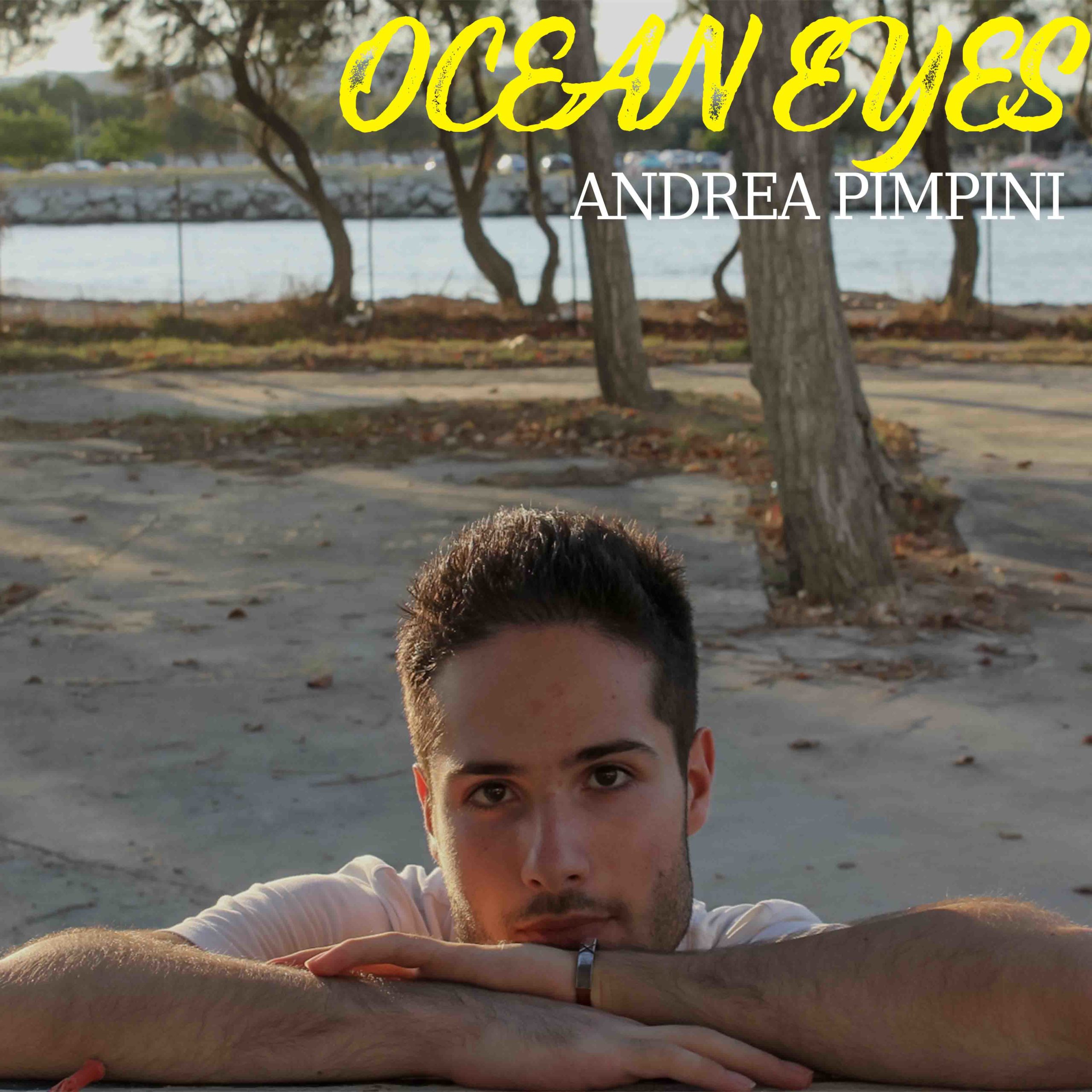 Italian singer and songwriter, Andrea Pimpini recently announced the release of his upcoming single, “Ocean Eyes” which is set to release on September 17. The song is also the first-ever English language track by the artist and is expected to debut on the international platform of music. A peek into the new song is available at Link Pre-Save: https://onerpm.link/248482523755

Andrea Pimpini is an upcoming singer, songwriter, and producer from Italy. He started his career at the Romics Festival 2017 where he took the stage and sang in front of over 5000 people in the audience marking his first-ever public performance. After publishing his own songs, in 2019 Andrea’s live streams were shared on some of the most significant and popular Italian music magazines such as All Music Italia, RAI 2, Optimagazine, and others. But the most significant success that changed the direction of his career came in 2021 when Andrea secured the third position in the Billboard live streaming charts. The singer continued to remain on the top of the charts for 3 weeks. He is now ready to release his first English song with “Ocean Eyes” and hopefully captivate the global audience with musical and creative pursuits.

Artist Andrea Pimpini hails from Pescara, Italy, and came out with his debut single, ‘Maledetta Realtà’ in 2018. The track premiered at the Castle Fondi Music Festival and at the Romics Festival and there has been no looking back since. He then released the Christmas song, ‘Neva Bianca’ that also went on to become quite a hit in the country. He came out with the album ‘Quando Cammini Per Strada’ in 2020 which was again instrumental in accomplishing widespread success in his career. Stay updated with all his latest releases and more by following him on Instagram, Facebook, and Twitter.